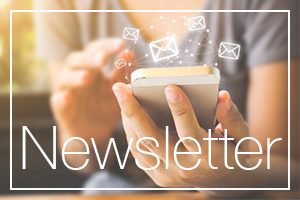 With our newsletter, we would like to keep you up to date about our current course program as well as new publications. You can subscribe here.